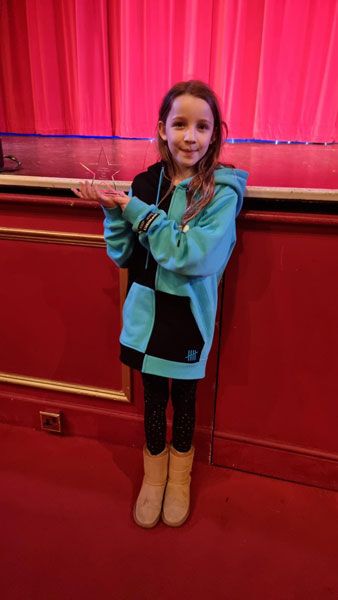 Fantastic achievements across all our Theatre Groups 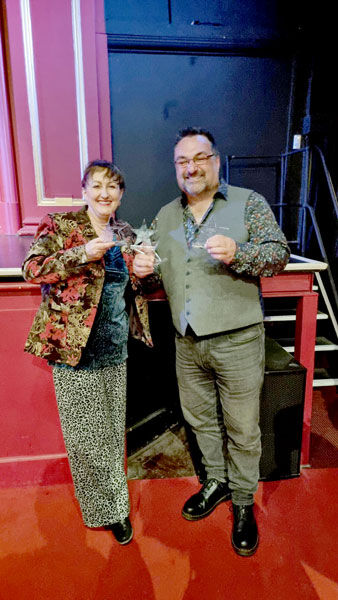 Variations – InterACT Youth Theatre ages 13-18 (this is the National Theatre Connections project still to transfer to The Lowry).

So the results were more than pleasing - we are delighted.

The adults group won an award too, so 4 awards in total.

Nominated: Variations and Meet the Windsors

Nominations: Evie, Catriona and Addison/Juliet as the Police (all credit to Juliet who only took on this role 3 weeks ago - it just shows what you can do when you put your mind to it!)

WINNER – The Queen and the Weaver (won this award for the second year running). Set design by Trustees Ian and Sheila Thomson in partnership with Mike.


The adjudicator was very complimentary of all four shows and gave relevant and fair critique too. Congratulations to our winners and to all of our participants. A huge achievement. Well done and thanks to the wider staff team. Everyone can be very proud of themselves.
Next
Previous